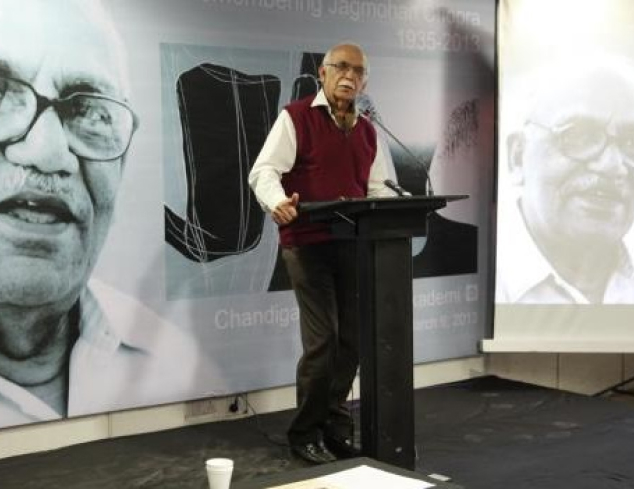 The meeting was held at the conference hall of Chandigarh Lalit Kala Akademi, Sector 34 A, this evening 6th March at 5 pm.

Apart from senior members of the art fraternity including  Malkit Singh, S Raj Kumar, Balvinder, Aradhna Tandon, J S Garcha, Shiv Singh who attended this meeting B N Goswamy, eminent art historian, Diwan Manna, Chairman, Chandigarh Lalit Kala Akademi and Professor S S Bhatti, former principal Chandigarh College of Architecture spoke on this occasion. Diwan Manna remembered him as a pioneer print maker, able art administrator and a visionary who brought Chandigarh on the national art map. He also mentioned the fact that Chandigarh did not give him his due. Professor Goswamy reminded the people of Chandigarh that they should not forget those who have contributed hugely to the city and the region. Professor Bhatti spoke about the versatile personality of Shri Jagmohan Chopra.

Professor Chopra breathed his last on 3rd March 2013 in Delhi after prolonged illness.

Chandigarh Lalit Kala Akademi condoles the death of legendary print maker, able teacher and a visionary who built institutions with determination, futuristic vision and the spirit of a missionary.

Jagmohan Chopra (born 1935 Lahore, now in Pakistan, died 3rd March 2013, New Delhi) has been referred to as ‘an artist’s artist’, someone who has consistently been ahead of his time in his various artistic expressions. Best known as one of the country’s pioneer print makers, he has been equally progressive in the art of photography. Jagmohan Chopra is one of India’s most senior artists, with an impressive list of awards and recognitions to his name. He has held senior positions in the country’s major cultural institutes, such as Lalit Kala, AIFACS, Silpi Chakra and Government Museum Art Gallery Chandigarh. He has inspired many of today’s successful artists with his teachings at the Delhi College of Art and the Government College of Art in Chandigarh.

He has participated in numerous exhibitions in India and abroad and been a much sought-after member of national and international Jury bodies. In 1987 North Zone Cultural Centre, Patiala honored Jagmohan for his contribution to art and culture in the country and in 1988 he was awarded the prestigious Kala Ratna award by AIFACS. His art works can be found in the collections of museums, cultural institutes and individual collectors in India and abroad.

Jagmohan lives and works in Delhi.

Retired as Principal, Government College of Art, Chandigarh in 1992.

He was Member International Jury of II Biennale of Art, Havana, Cuba (1986).

He was Honored by North Zone Cultural Center, Patiala for contribution to Art and Culture in the Country in 1987.

Go back to Commemorations 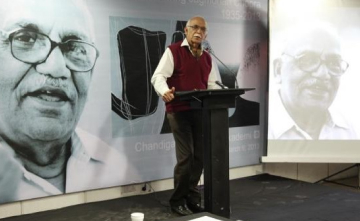 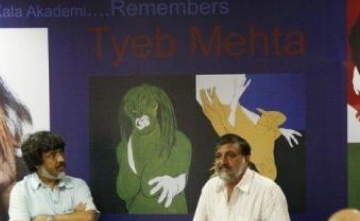 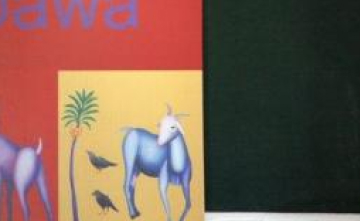